One of traits of a Scorpio is being creative, as well as talented, imaginative and so on. Just check out all the Famous Scorpio Birthdays There’s lots of actors, writers, athletes, musicians and more. Along with being creative, we can be very competitive (which for some of us can be pretty bad, especially while ONLY watching sports, let alone playing them)

Is there such a thing as being TOO creative?

I have a lot of interests and always seem to find something new I want to try. One was to make these flowers with pop tops, which was a crochet project (I am still trying to get them right, I seem to make the stitch too tight.) I started to try to crochet a blanket for my cat, and somehow it turned into a small hat, again I’m trying to make a blanket and for some reason it’s become horse shoe shaped.

I’ve seen a style of jewelry called Viking Knit, and I love vikings, & Norse Mythology and so on plus it looked like a pretty cool idea for gifts (if I can do a good job) So that I will be trying soon.

I love writing (can’t you tell by my OVER 100 lenses {pages}? I write here on Squidoo, I still write snail mail letters to some pals, and I’ve been trying to write a story as well as ideas down for another story that is set in the future. That one… I might need help with I’ve got the ideas I think someone else need to write the story as I have the rules and so on for this future but no idea what the plot will be, no ideas for characters and so on.

I also write poems and am trying to finish up a series of some that I’d like to include in a book (and hope to get published).

My poems are not just written or typed out. I like more than just that. I add photos or other images to some of my poems, I am currently trying to get one of a Hawk from the back with its wings spread.

I cannot draw well but I do try, some you can tell what it is, (Scorpion I can draw) Dragon’s I have tried but cannot draw the style I have in my head let alone draw its head.

I have tried painting once though it was because a set of paints were $5 and the Canvas (8×10) I got for about $2 so I instantly got an idea of what I wanted to paint in my head. Since then I painted one other, but they are nothing (or I don’t think so) anyone would buy or put in a gallery. One is supposed to be a wave in the ocean (I’m just debating if I want to try and add a small area of sand and a sun to it as the whole thing is blue with some white. The 2nd painting I did was a cemetery (so I basically have done to paintings of the Elements (water, the cemetery would be Earth & spirit) so I thought another one I would do a volcano (which would be earth and fire).

I also like to learn origami, but usually the instructions they have, don’t work for me so I prefer someone to actually show me.

Scorpios have an insatiable curiosity which heightens their investigative spirits

The pen IS mightier than the sword (so is my tail) 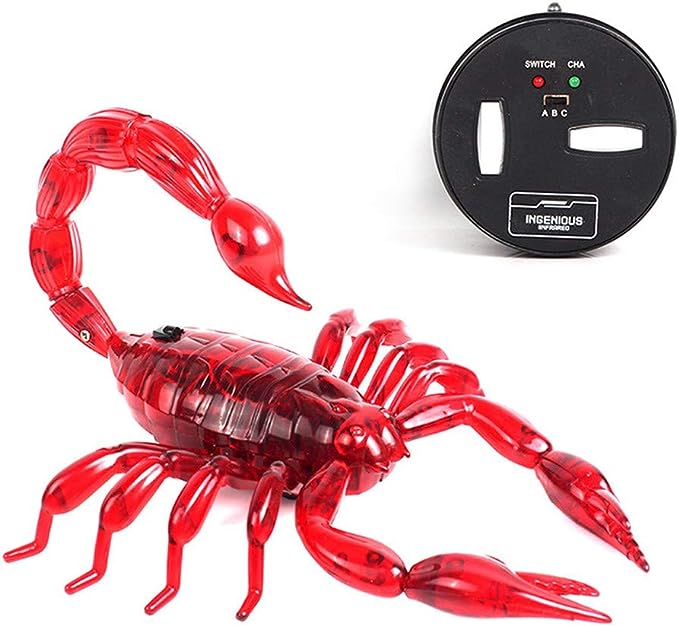 Freak on a Leash – Korn

I love feedback and comments, they help me know how I'm doing and what you want more of. Cancel reply

This site uses Akismet to reduce spam. Learn how your comment data is processed.

Posts may contain affiliate links; which means I might receive a small commission (at no additional  cost to you) if you make a purchase through a link (usually amazon).

Any items listed are products I personally and highly recommend. (some are also products I am looking into purchasing)

Let me introduce myself

Copyright © ZodiacImmortal. Unauthorized use and/or duplication of any of my material without express and written permission from this blog’s author Kim Marie Ostrowski is strictly prohibited. Excerpts and links may be used, provided that full and clear credit is given to ZodiacImmortal with appropriate and specific direction to the original content.

Getting around my world


LUME
get a discount when you use my referral code

join HONEY and save money

I've been using HONEY for a few years now, it finds coupons and i get notified when the price of an item on my list is dropped.
In this world we all need to save some money (and from the sound of it there's a shortage on coins! Amazon, Wish and they also have a list of stores. You will also earn Honey Gold... which is their rewards program you earn gold to redeem gift cards... they save you money and then give you money... How can you go wrong?


Want to find items for less?
Buy through WISH, Even the shipping is reasonable.
Get up to 50% off when you sign up and use My code for your first purchase.

This one is to make text banners,

Find out more about graze here


* Get $3 off your loot crate subscription